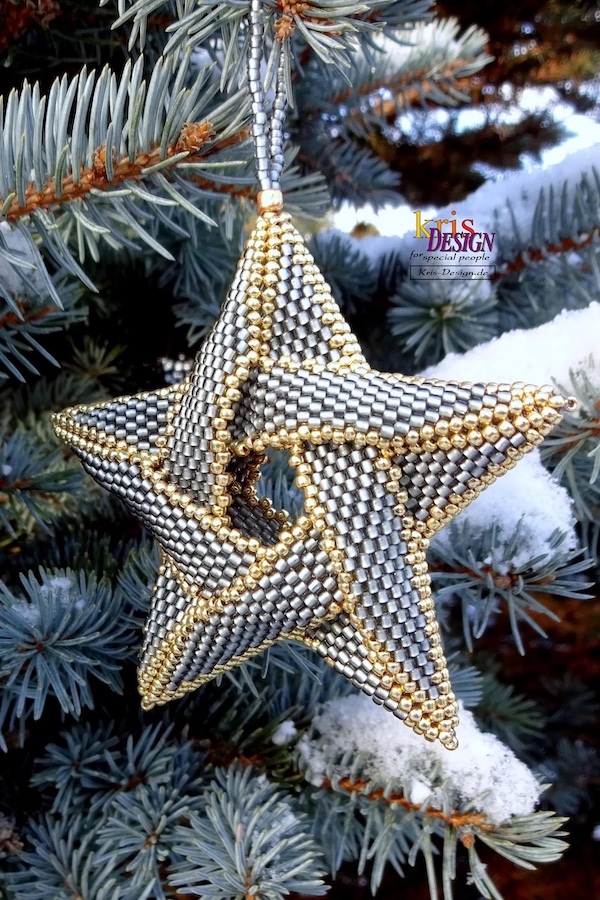 German designer, Kris Empting-Obenland, calls her store KrisDesignFSP – the FSP at the end stands for “For Special People”.  That’s because she offers unusual designs which are sure to intrigue beaders who seek such ones.

She only has 4 peyote design tutorials so far. 3 are stars including a Star of David. All three are based on beaded strips. The möbius one in red and gold is particularly clever as it comprises of one continuous strip.

Her geometric beaded peyote bracelet is also a stunner. I hope Kris comes out with more designs in the future as her current ones certainly are noteworthy.

She explains her creativity :

I have always been creative. My first beads were big and wooden. I was three then and I still have some. Later I made clothes for my dolls and even later for my kids…
Today I’m a certified fashion designer and autodidact in many other creative disciplines such as jewelry, painting, knitting or wood-working. 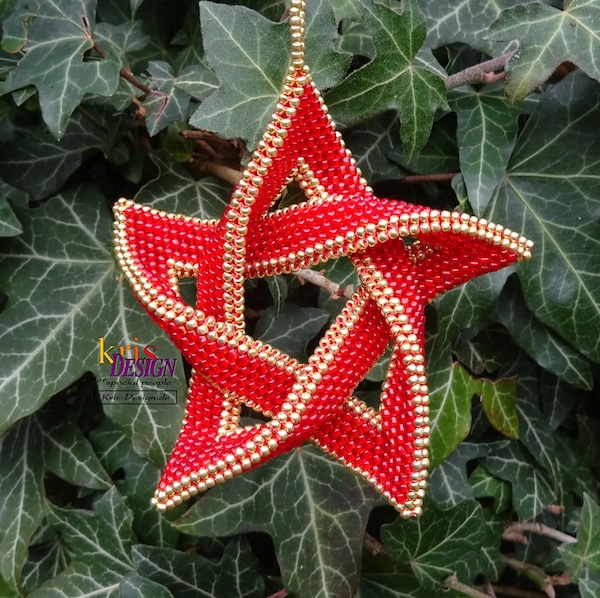 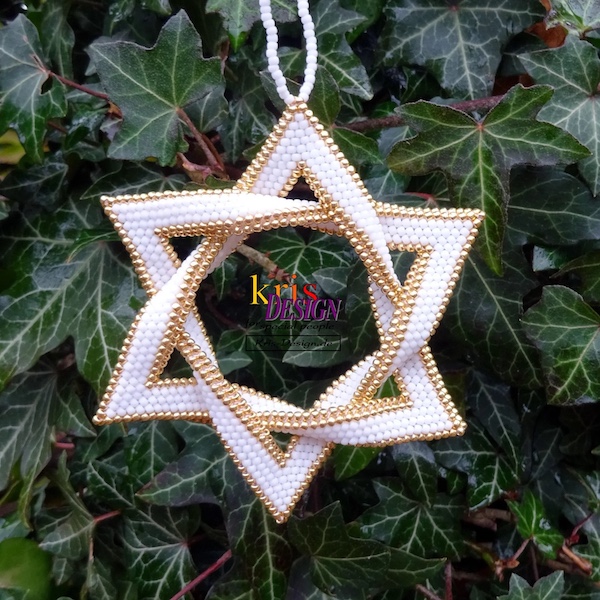 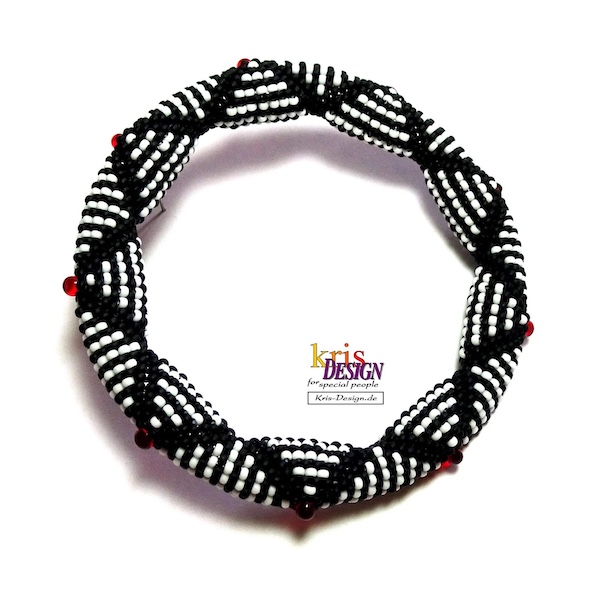 The möbius strip is a long piece of paper whose ends have been attached together after a half-twist. This mathematical concept was discovered by German mathematicians Johann Benedict Listing and August Ferdinand Möbius in 1858. This led to topology, the study of how the properties of geometric objects are preserved through deformations, twistings and stretching.
Watch this cool video by Think Twice. The animated topology shows the different ways in which the strip can be cut yielding different results.
Depictions of möbius strip occur in both ancient and modern worlds. There are several 3rd century Roman mosaics such as this one from ancient Sentinum showing Aion, the Roman god of eternity, holding one. 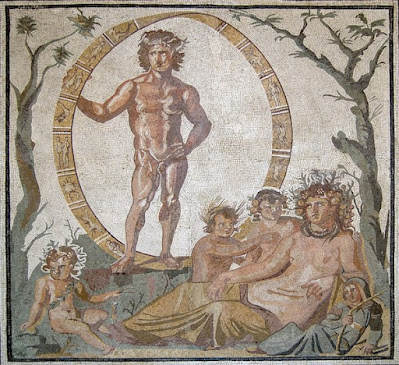 The recycling sign is one modern example of an artistic representation of a möbius strip. 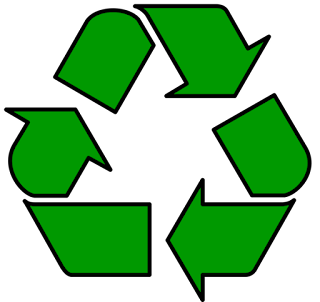 Another is Google Drive’s symbol. 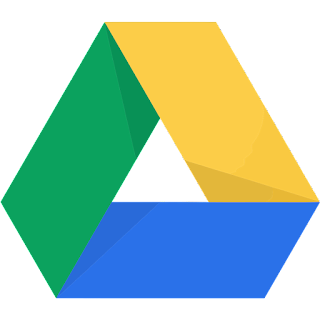 There are also real life applications. Machinists have long known that if they make a möbius strip of their mechanical belts, they last twice as long as the the entire surface is used rather than just one side.

This blog may contain affiliate links. I do receive a small fee for any products purchased through affiliate links. This goes towards the support of this blog and to provide resource information to readers. The opinions expressed are solely my own. They would be the same whether or not I receive any compensation.